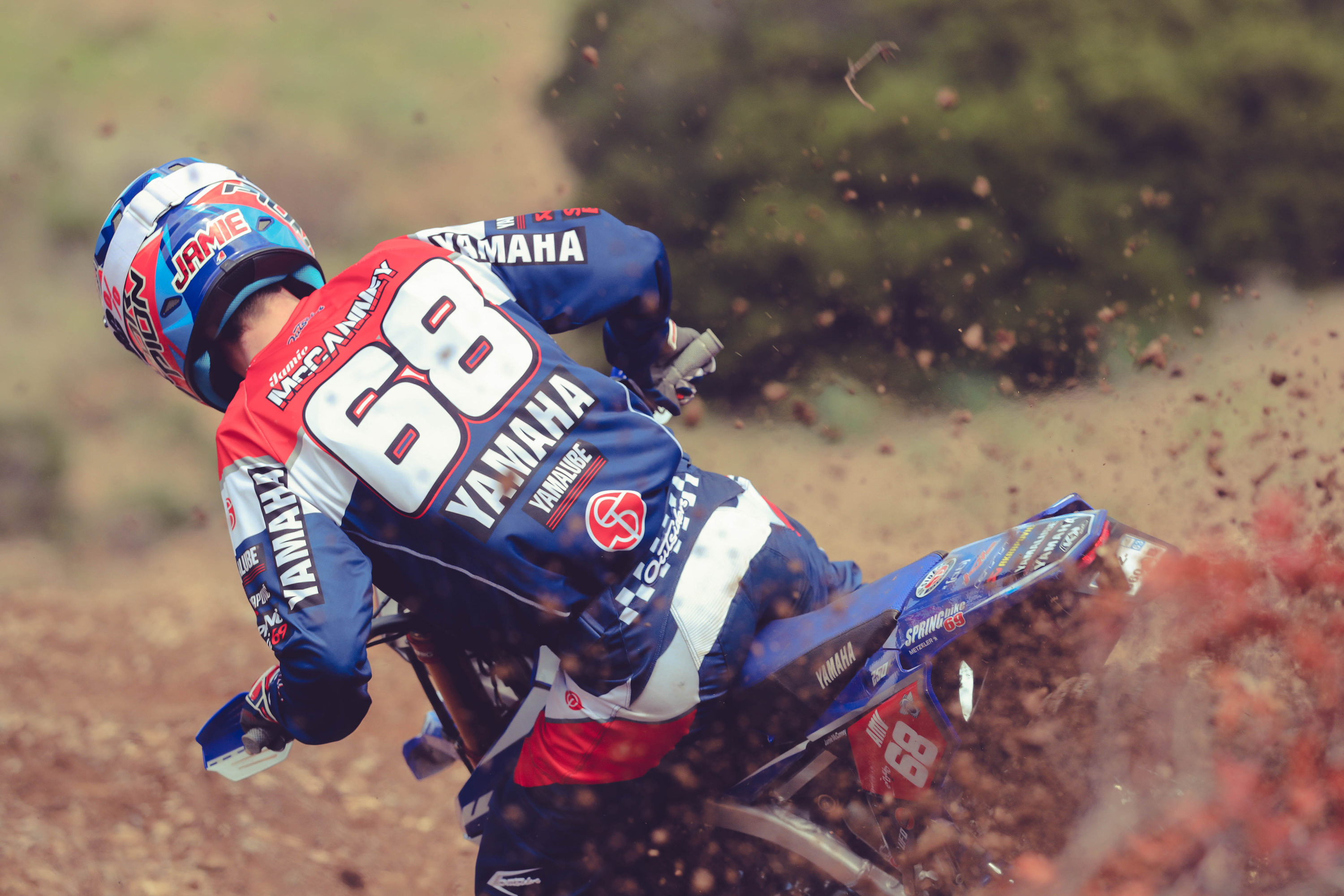 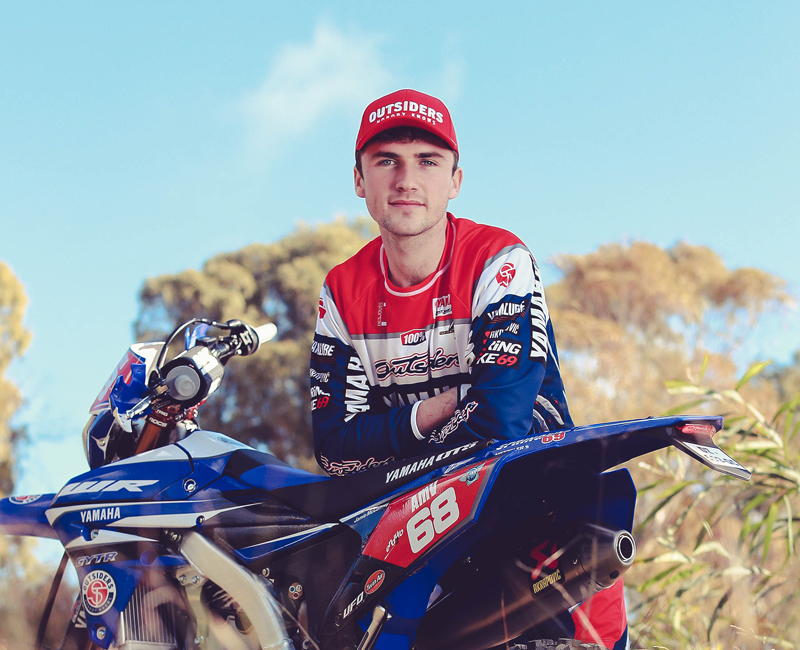 Rising to the top of the junior scene by winning both the FIM Youth Cup title and the Enduro Junior World Championship, Jamie McCanney is entering his second senior season as Outsiders Yamaha Official Enduro Team’s representative in the Enduro 2 class of the 2017 FIM Enduro World Championship.

The Manxman made the switch from motocross to enduro in 2012. Finishing third on his maiden FIM Enduro World Championship season, Jamie went on to secure his first world title in 2013 winning the FIM Youth Cup category.

After an injury-plagued 2014 season McCanney returned stronger in 2015. Capturing six wins and only missing the podium once, Jamie was crowned Enduro Junior World Champion, adding a second world title to his trophy cabinet. Topping the Enduro 1 standings in the International Six Days Enduro in Slovakia, while also winning the British Enduro Championship, McCanney enjoyed a standout 2015 season.

With 2016 being Jamie’s first season of senior competition, he wrapped up an injury hit year with four Enduro 1 podium results and an impressive third in the Enduro 2 class at the ISDE in Spain. For 2017 Jamie is set to battle for top honours in the revised 250cc Enduro 2 class aboard Yamaha’s WR250F machine. 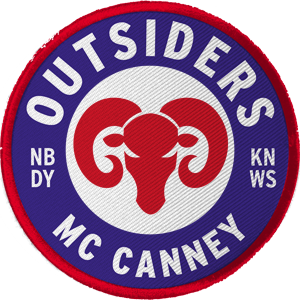 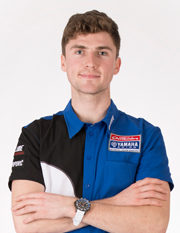 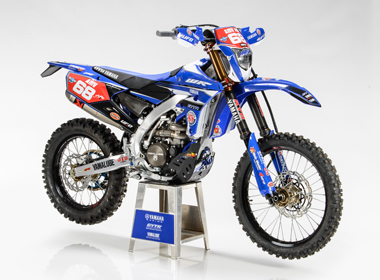 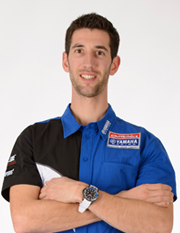 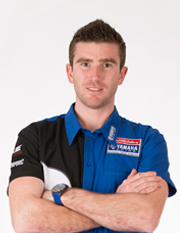